One night a year, a little Halloween Witch or thousands roam neighborhoods searching for candy to add to their cauldrons.  Pointy Hats, Green Faces, Warts, Brooms and Wicked laughs are abound.  We have come a long way since the 1600’s from what began as a tragedy to now a celebrated character full of magic and imagination. The Halloween Witch is one of my favorite costume ideas. 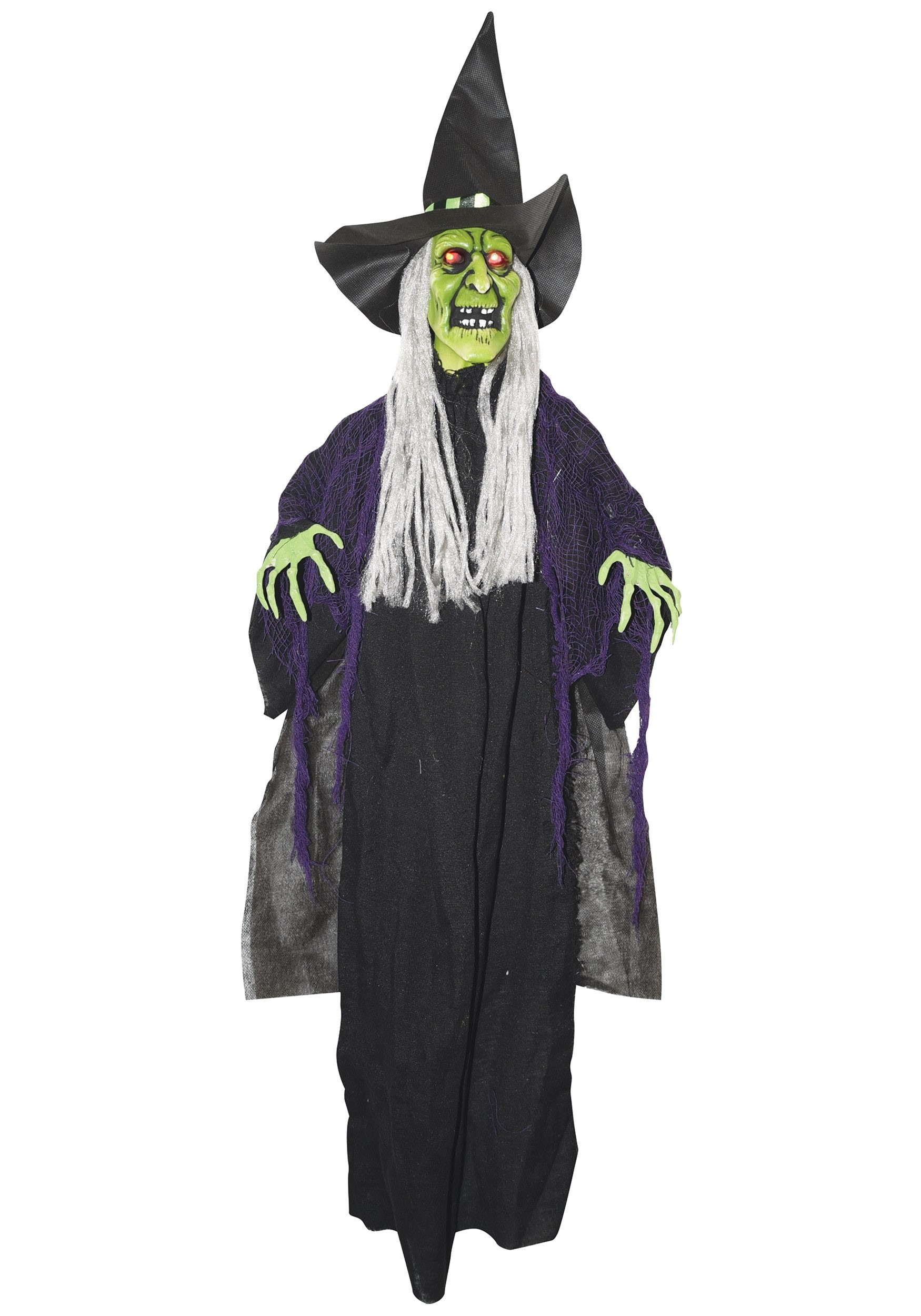 My kids, in the past have been all about the Ninjas and Princess. But they don’t watch a lot of Halloween shoes. I first learned about witches after seeing them on TV Shows like “The Wonderful Wizard of Oz” and “The Worst Witch.” As an adult some of my favorite shows like “Practical Magic” and Disney’s “Hocus Pocus“.  As you can see I’m not into the really scary stuff. I like the stories and love to share the cute looking witches with our girls.If you or your little witch want to get dressed up as Witch this Halloween, here are some great ideas…

Know The Fantastic Benefits Of Dustless Blasting From The Experts

Carpet Maintenance: Easy Tips to Care for Your Carpets

Why Do You Need To Choose Professional Carpet Cleaning Services?

8 Warning Signs From Above Saying You Need a Roof Repair Immediately!

I spend most of my leisure time discovering new methods on health and fitness, inventing innovative home decor crafts and food recipes that promise a healthy and sound lifestyle. I love to pen down ideas to improve the state of living - Michelle E.Warton